Special Offer: Get The Maths Box Bundle for only £750! 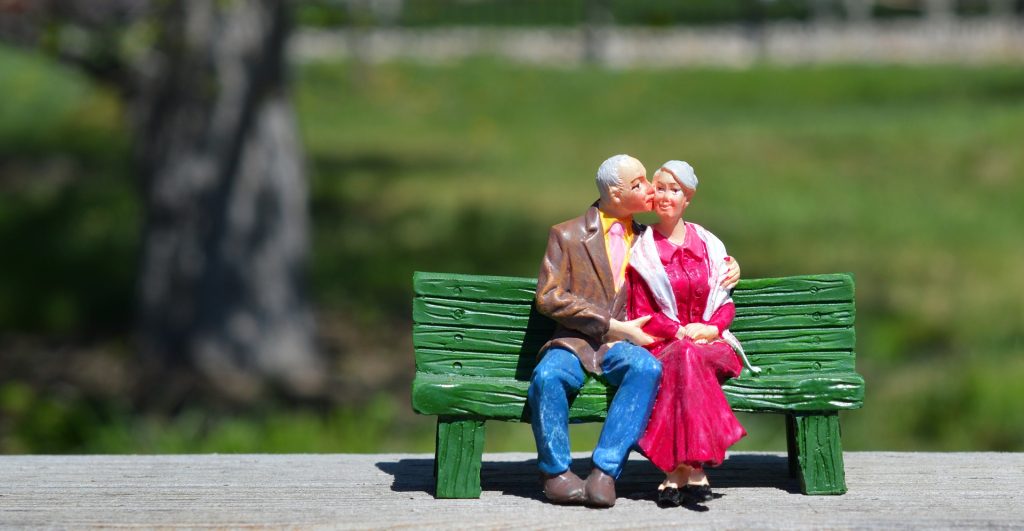 To celebrate, we’re discussing the science behind smooching.

So why do we kiss?

Most of us remember our first kiss in the halcyon days of our youth. The nervous anticipation and the feeling of locking lips with our first crush. The question is why we engage in this strange and wonderful behaviour. Kissing has featured in our cultural and social lives since the dawn of time from romantic scenes in Hollywood films to hundreds and thousands of lines of songs and poetry dedicated to smooching. How has this physical act evolved to have such significance in our personal lives and culture?

How has the kiss evolved?

Scientists debate whether the physical act of kissing has developed from nature or nurture; i.e. is kissing a learned or instinctual behaviour? 90% of cultures kiss, which would indicate that there is a basic human instinct that is driving the need to show care and affection to others. Whilst some cultures don’t feature kissing in the traditional sense due to cultural and religious restraints, they do engage in other intimate behaviours such as touch, which indicates the basic human instinct to give and receive affection and display love. Scientists have also investigated the origin of the act of kissing and how it has developed our human bonds over time. Many leading scientific minds believe that the act of kissing came from the practice of kiss feeding between mother and child. As disgusting as this may sound, our ancestors used to carry out this practice on a daily basis. Psychologically, from a very early age, humans were programmed to associate this act of pressing lips together as one of love, sustenance and affection. This has evolved over time to become the romantic and platonic acts of kissing that we see and experience in our everyday life today.

What happens to our brains and bodies when we kiss?

When two people kiss the muscles around their mouth squeeze together, other facial muscles move and messages transmit to the brain. During a kiss, our lip sensitivity is increased and sends messages to the brain to release “feel good” hormones releasing dopamine, oxytocin and serotonin. This release in chemicals activates the pleasure centres in our brain making us experience feelings of happiness. Oxytocin (sometimes known as the “love” hormone) creates feelings of affection and attachment in our brain. The increase in serotonin in our brain also contributes to increase memory so this may be one reason why we can mostly remember kisses.

To conclude, kissing has been the cornerstone of communicating love and affection amongst humans for thousands of years. We have shown care and affection to our friends, families and partners through this intimate and wonderful act of kissing. It has allowed us to cement and develop personal relationships and contributes to well-being and belonging in the world in which we live.